“Trail of extinct and active volcanoes, earthquakes across Europe” is 3 years project carried out by students and teachers from Poland, Portugal, Spain, France, Turkey and Italy. It is an interdisciplinary project combining Biology, Geology, Seismology, Physics, Geography, Language, Arts . In many developed and developing countries around the world, earth science education is lacking. Many students and adults do not have a formal understanding of the structure of the earth or earth processes. This is unfortunate as a large number of people all over the world live at or near areas where earth processes can and do create large amounts of damage and living in these areas increases people’s vulnerability to hazards. Volcanic eruptions, earthquakes, landslides, floods, and tsunamis are all examples of earth processes that affect huge amounts of people every year. Based on data from the Center for Research on the Epidemiology of Disasters (CRED), in 2007 hundreds of people were killed in geologic disasters and over one million people were affected by these events (EM­DAT 2007).

The project aims to provide students with the tools to study volcanoes in Volcano Observatories and broader look at the problem of volcanoes in Europe. Our education, trainings for students and teachers in research centers in Europe, and professional development program have been designed to offer both formal and practical opportunities for students to expand their knowledge and abilities of making observation and measurements in seismology, using special equipment to do researches of volcanoes in international groups.

Knowledgeable students and teachers can help to develop preparedness strategies for their schools and communities. Volcano studies will bring opportunities to explore current events in the Earth Sciences and prevent disasters in the world. The project is going to put the interest in volcanoes to good use by choosing a career that augments the work of volcanologists, seismologist. In response to the outbreak of Eyjafjallajökullu European Union funds research, to provide earlier and more precise warnings. On 1 January 2014 EU has launched a new program of the and innovation in the name “Horizon 2020”. Máire Geoghegan-Quinn, Commissioner for Research, Innovation and Science said: “Volcanic activity may affect the fate of thousands of Europeans, those living near active volcanoes, and the hundreds of kilometers away. Horizon 2020 new EU research program worth 80 billion euros, will continue to support this kind of research for the benefit of all Europeans. “

In response to new EU challenge our project wants to prepare new group of students, provide them knowledge, new skills and create new employees of the future. While volcanologists are carefully trained to monitor volcanoes and conduct scientific studies, they rely on other professionals to make communities resilient to eruptions. These careers include emergency managers, land­use managers, planners who maintain and exercise community safety plans, and classroom and community educators who work professionally and as volunteers to educate and prepare communities.

"Trail of extinct and active volcanoes, earthquakes across Europe" 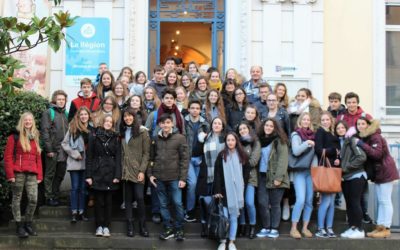 Students and teachers from Turkey, Poland, Spain, Portugal and Italy participated in 5 days meeting from 13-17.11.2017 in Issoire in France. They took part in rich programme full of different activities, excursions. They visited different places, volcano and were...

END_OF_DOCUMENT_TOKEN_TO_BE_REPLACED 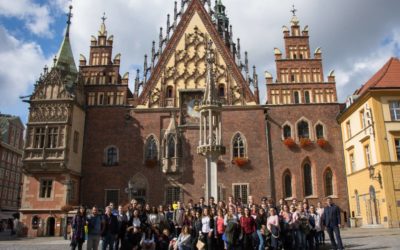 From 25th to 29th September 2017 the Salesian School hosted the international meeting of the Erasmus + project: "A trail of expired and active volcanoes, earthquakes across Europe." The school was visited by 40 students, 12 teachers from Turkey, Portugal (Azores),...

END_OF_DOCUMENT_TOKEN_TO_BE_REPLACED 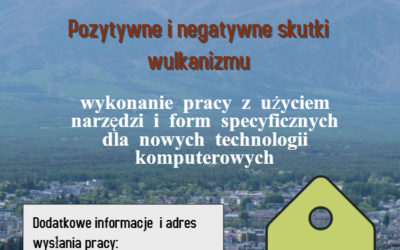 The winners of Polish contest: The Risk and Benefits of Volcanoes 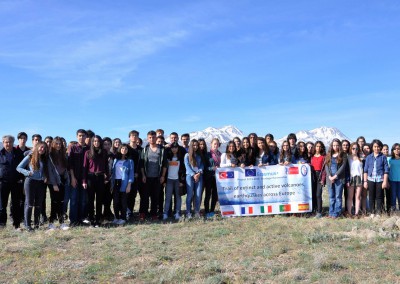 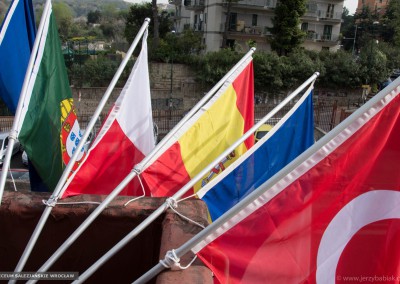 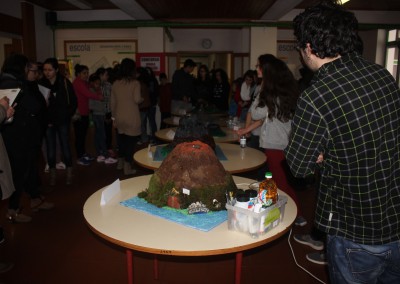 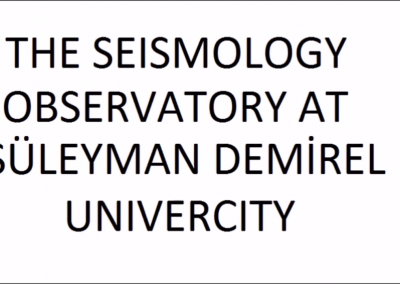