Lessons about plants and animals of volcanic region at Italian school. 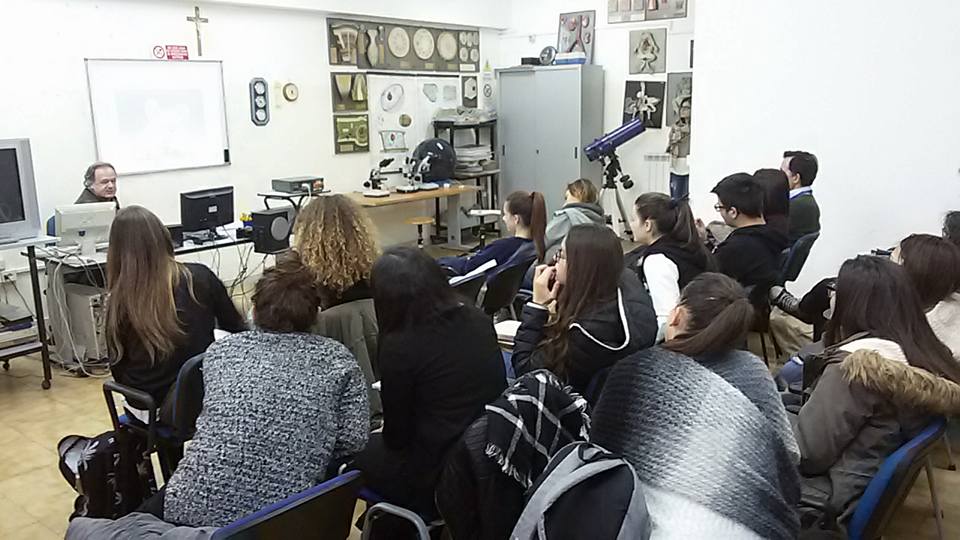 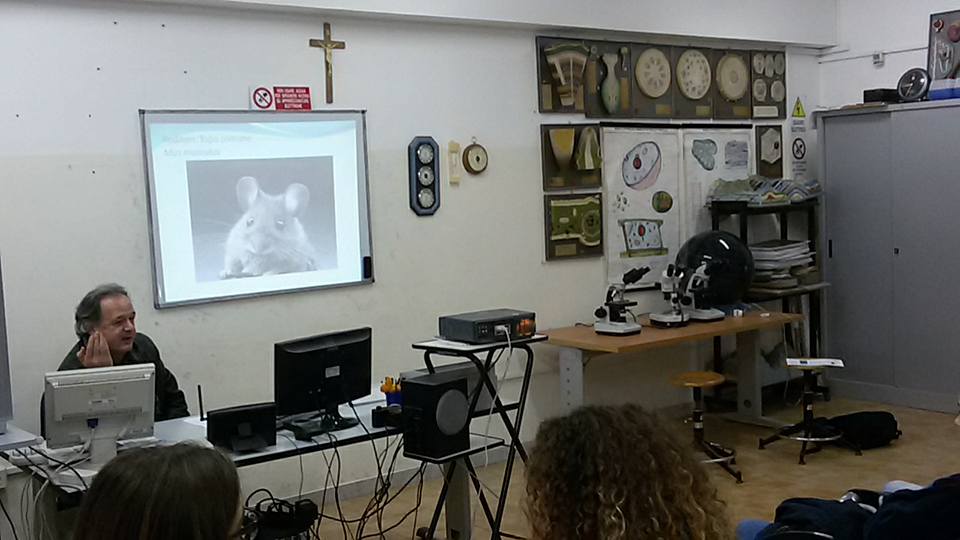 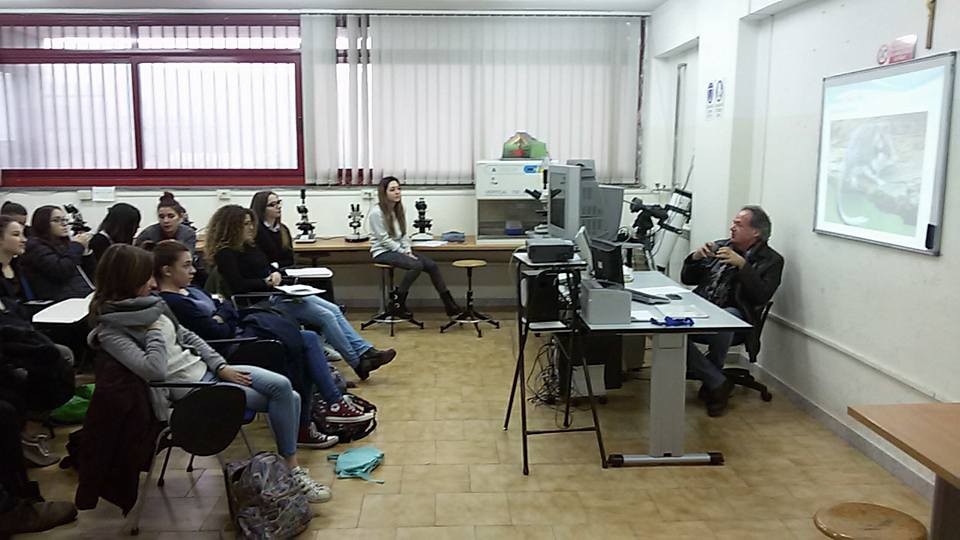 On Thursday, September 24. 2015 group of students from Private Salesian High School in Wrocław, participated in workshops in Polish Academy of Sciences in Geophysical Observatory in Książ, to inaugurate Erasmus + international project. Participants learned, among other things how to find “gold train” using a seismograph. They learned that earthquakes generate seismic waves which can be detected with a sensitive instrument called a seismograph.They got to know how it works.
The meeting was chaired by MSc. Leopold Stempowski. A man full of passion, warmth and humor. He spoke, among others, about the internal structure of the Earth, why earthquakes occur and how they are investigated. In Poland there are 7 seismographic stations. Among others in Krakow, Książ, Suwalki, Warsaw, Hill Klasztorna. Students also learned that seismology is a young research area, which is only 150 years. It gives the most knowledgeable about the interior of the earth. It allows to designate areas in danger of earthquakes, look for deposits of natural resources, predict and warn of some volcanic eruptions. But you can not predict the exact time of an earthquake. Seismology also affects the construction of buildings. 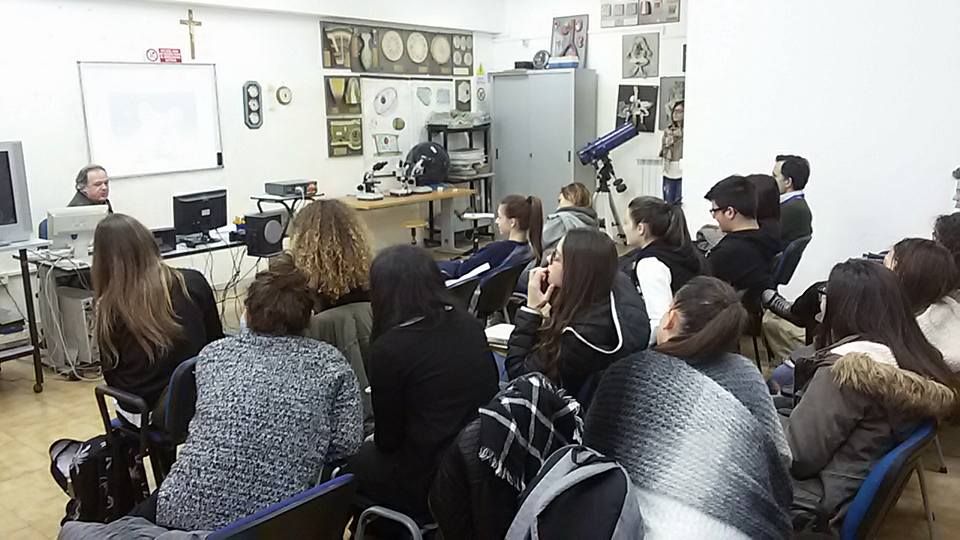