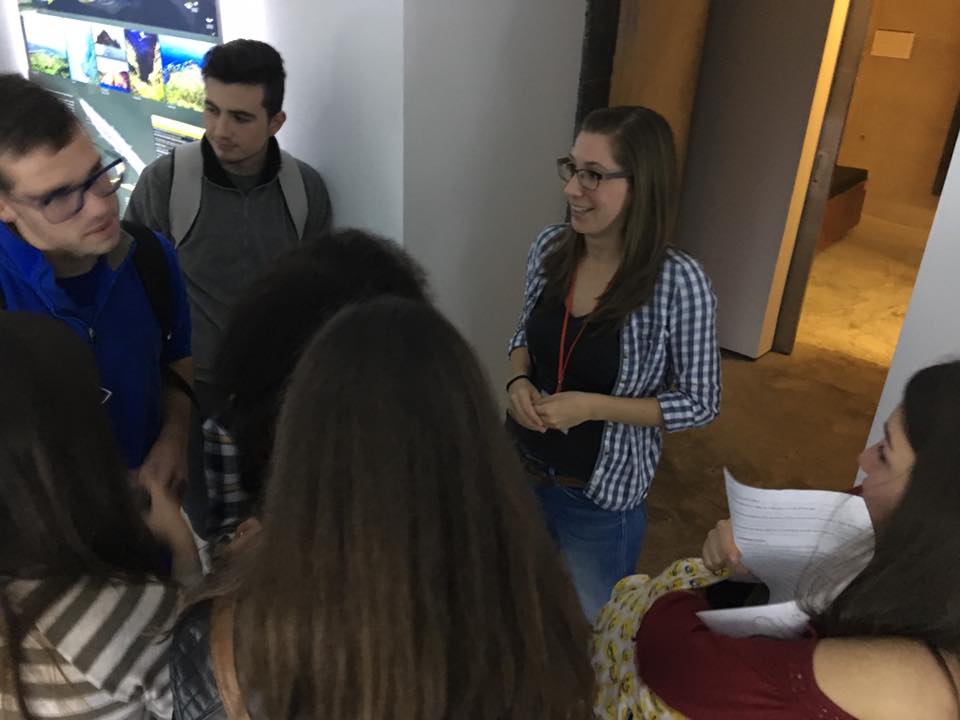 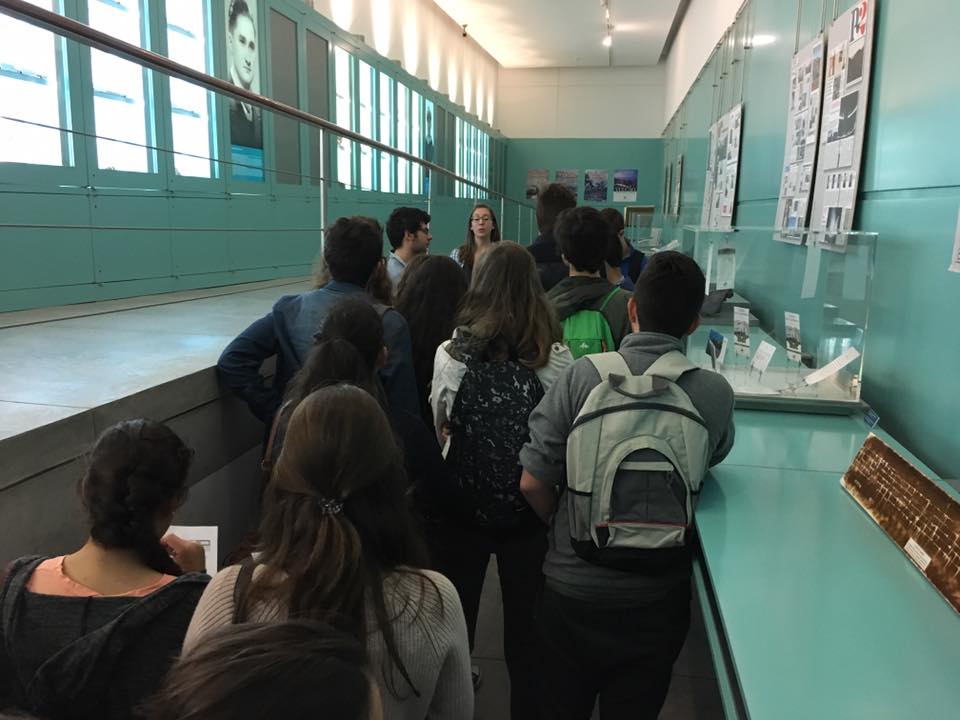 On Wednesday, 16th of November, 33 students and 2 teachers went to Faial island and visited the most recent active volcano on the Azorean islands to reach the surface, the Capelinhos Volcano. The eruption of the Capelinhos Volcano began in 1957 and ended more than one year later. Initially, it was a submarine explosive volcano, which then turned into an effusive volcano. Once it was one of the few volcanoes in the world to be filmed, observed and studied since it first started, it is still a very important volcano in terms of scientific knowledge. Our students learnt these and other facts during the visit with the help of a guide of the “Centro de Interpretação do Vulcão do Capelinhos” who accompanied them for the entire visit and explained all about the eruption and the consequences for the island and the people who lived there at the time. The silence, the wild and at the same time lunar landscape causes a unique sensation; it’s a powerful place, it’s a dormant volcano! 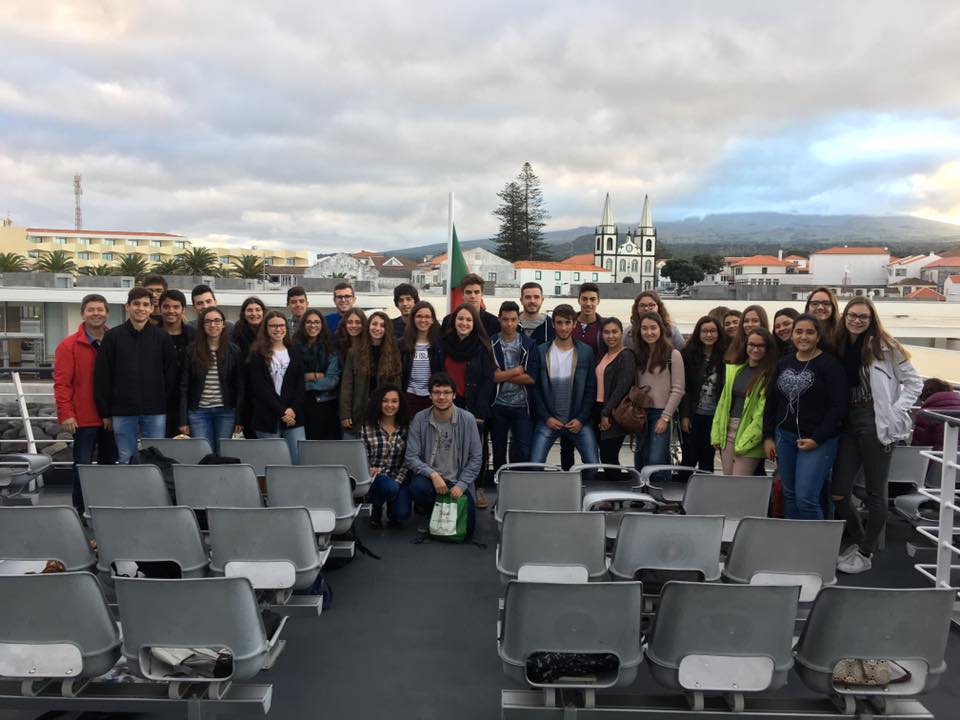