The visit of Italian students in the Real Museum of Mineralogy 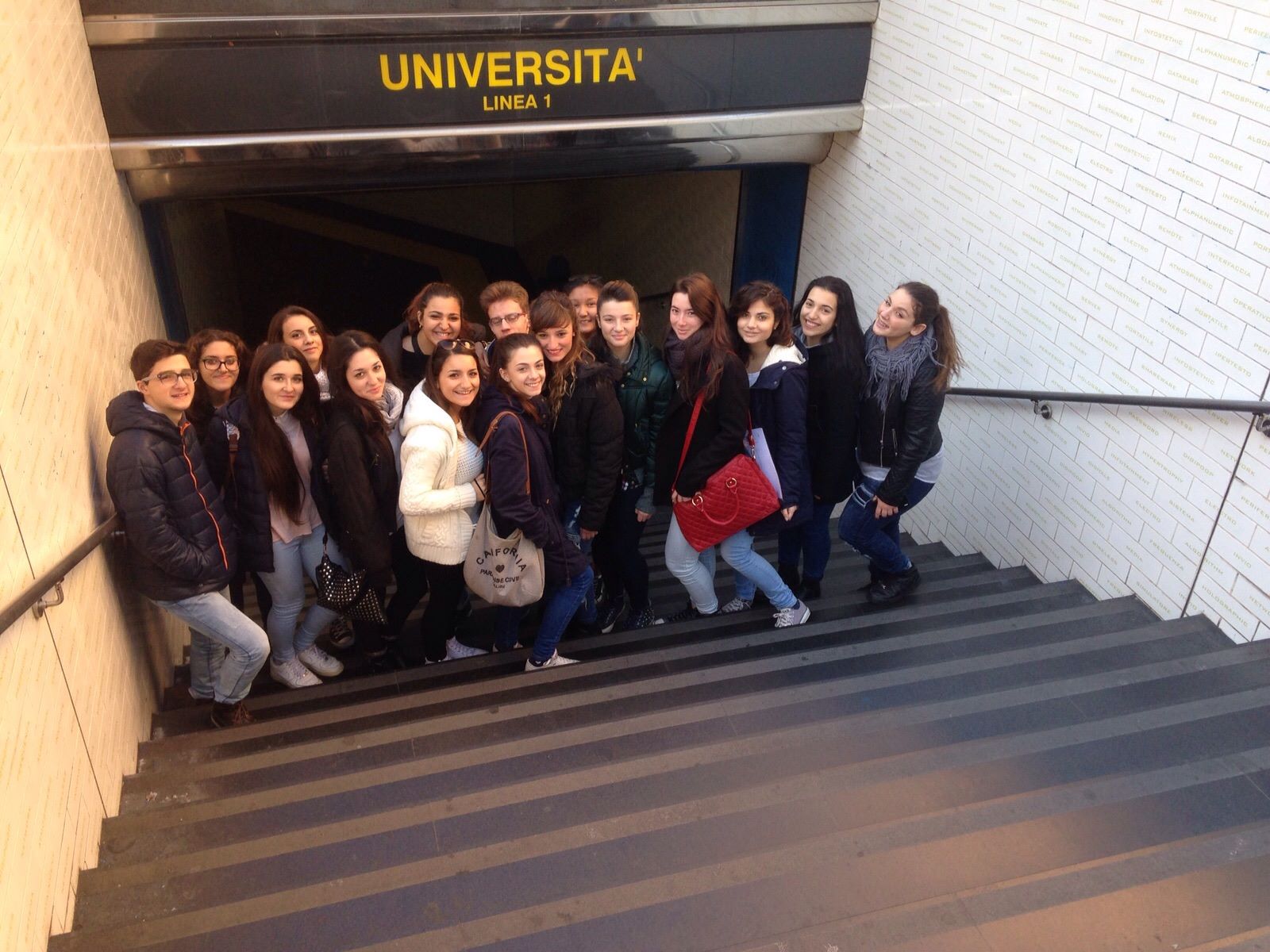 Students from Liceo Scientifico “Galileo Galilei” visited the Real Museum of Mineralogy. See http://www.cmsnf.it/real-museo-mineralogico/), which is located in the heart of Naples inside the University of Naples in a XVII century library. Students were accompanied byScience teacher, Mrs. Castaldo.The museum collection is composed of 25, 000 exhibits representing different geological areas of the world. Amongst the different collections, the Vesuvian Collection is unique for its rarity and scientific relevance. Thanks to the guide who explained  everything students have learned a lot of new things about crystals, stones and we have taken a lot of pictures, too. An interesting thing was a phenomenon to which some minerals are subjected to. These minerals, called fluorescent or luminescent, when radiated with ultraviolet light or X-ray, are capable of letting out temporarily luminous radiations different from those issued at the natural light.Students saw a lot of native elements such as the sulphur. About fifty-four standards of this element are exposed in the first three display cases and their colour is yellow. Most of them are from Sicily but also from the Aeolian Islands.In the museum there were a lot of different crystals which come from all over the world such as: Rhodochrosite from Congo, Quartz from Hungary, Baryte from England and Garnet from Colorado.